Joe Biden attended the ABC News forum held at the National Constitution Center in Philadelphia and moderated by the ABC anchor George Stephanopoulos. 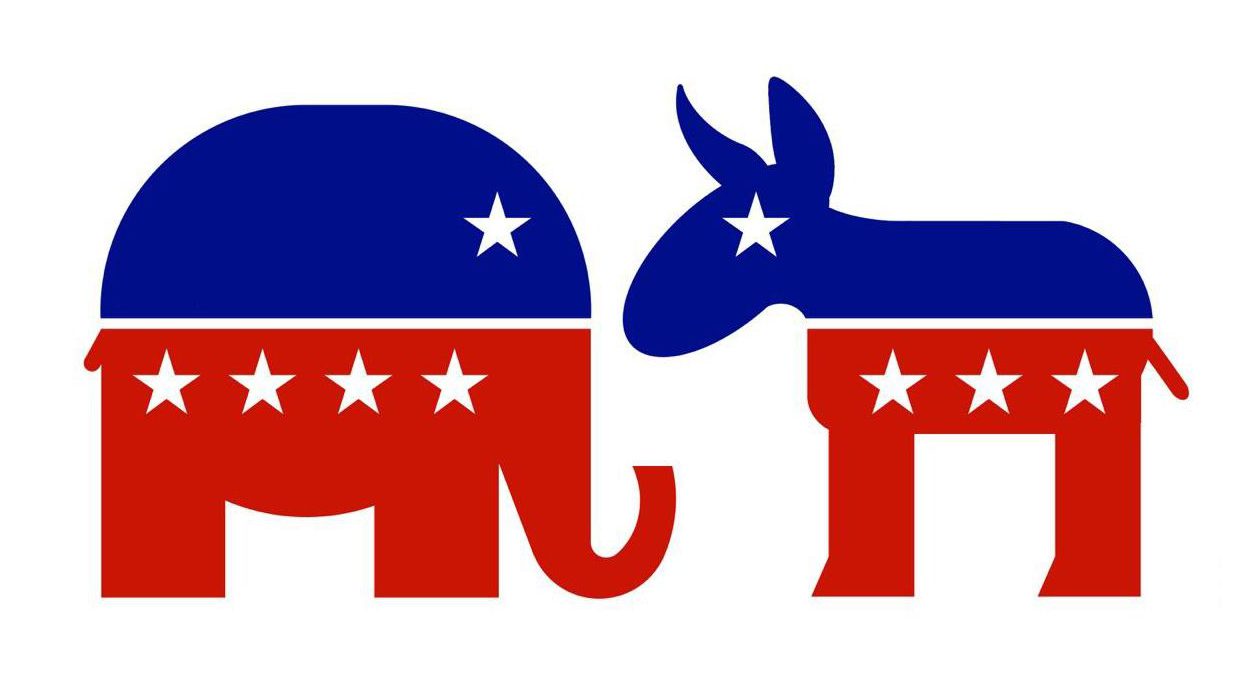 Mercury Analytics conducted an overnight survey of likely voters who indicated that they had watched one or both of the Presidential Town Hall events, which took place on October 15th, 2020.

The events both started at 8:00 p.m. ET and ran for 60-90 minutes. Donald Trump attended an NBC News event that was held outdoors at the Pérez Art Museum in Miami and was moderated by the “Today” show host Savannah Guthrie, while Joe Biden attended the ABC News forum held at the National Constitution Center in Philadelphia and was moderated by the ABC anchor George Stephanopoulos.

Mercury’s study tested the candidates’ performance among a national sample of n=880 likely voters. Respondents were first asked a series of demographic questions followed by questions to help understand respondents’ current views on politics in America, the candidates’ Town Hall performances, and the current administration’s handling of the COVID-19 pandemic.

For more information, click here, and for more technical information about the study, please contact Jordan Kraft or at 202-386-6322 x 322.

Q: If the next Presidential election was held today, who would you most likely vote for?

Donald Trump lost the night because his answers, which received lower ratings than those of Joe Biden, did not connect as strongly with America, compared to the answers provided by Joe Biden.  Donald Trump did not answer questions as directly or completely, and, as importantly, his style is turning people off while Joe Biden’s more calm and comforting manner is more in sync with what America appears to want at this time. People expect Donald Trump to take more aggressive actions related to the pandemic and his handling of the crisis gets positive ratings among Republicans only.

Additional debates or town halls in which Donald Trump continues the pattern of avoiding tough questions and attacking and disrespecting the moderator, Joe Biden or others will only increase his negatives and strengthen / solidify Joe Biden’s lead as shown by the shifting support levels.

How Americans Feel After the Town Halls 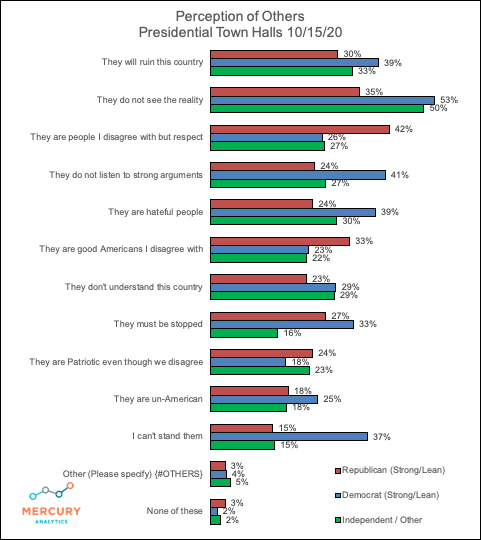 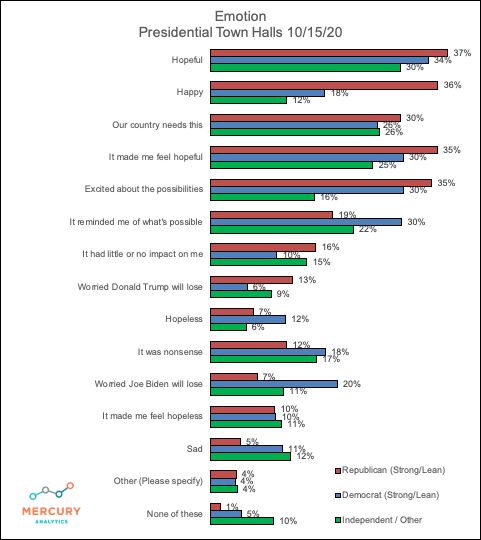 Q: Overall, how would you rate Donald Trump’s / Joe Biden’s performance in the town hall event?

Performance in a word

Q: What one word would you use to describe Donald Trump / Joe Biden’s performance in the town hall? 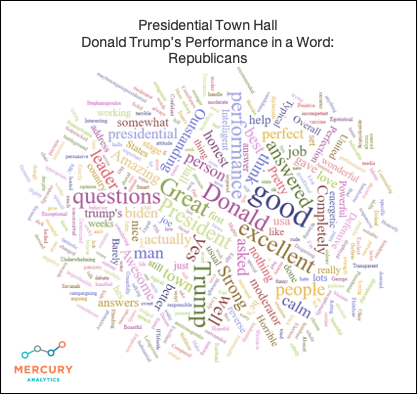 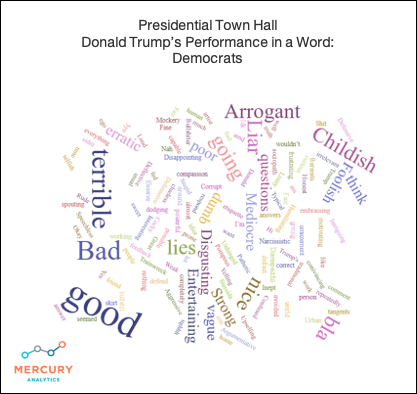 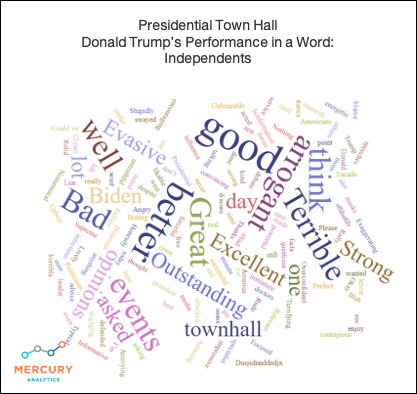 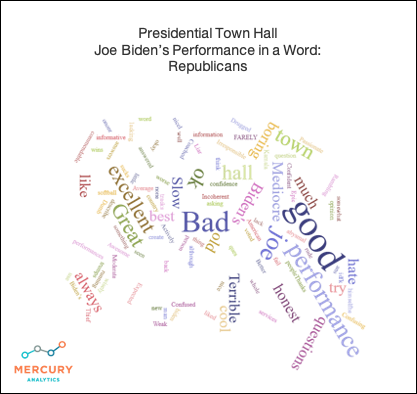 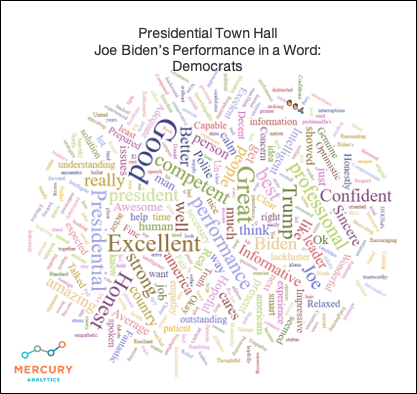 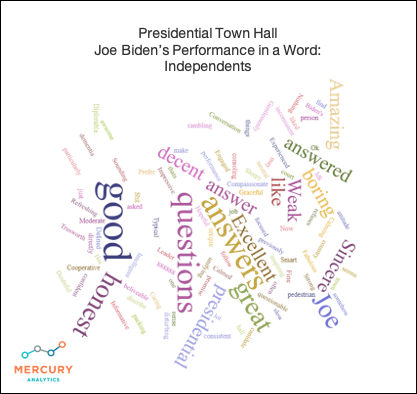 Before concluding the survey, respondents were asked a series of questions to assess how they feel about masks, social distancing, and President Trump’s overall handling of the pandemic.